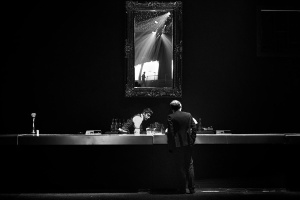 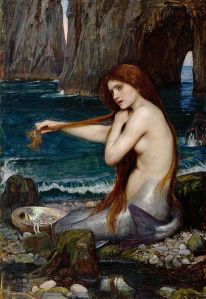 Posted in Dulce, The Corona Bar Stories | Leave a comment

Diana had grown so sick of these cabaret nights. During the spring wave of the pandemic, the clandestine bar had been a safe harbour where lost souls came in search of a discreet encounter, whispering over a glass of bourbon and planning forbidden midnight meetings to ease their loneliness. You could live right on top of it and never guess that people met in a bar below. Now that Yollande had become infatuated with Mike her bartender, he had convinced her to “broaden” the pleasures and Saturday nights were now known as “performance nights”, whether Diana liked it or not. 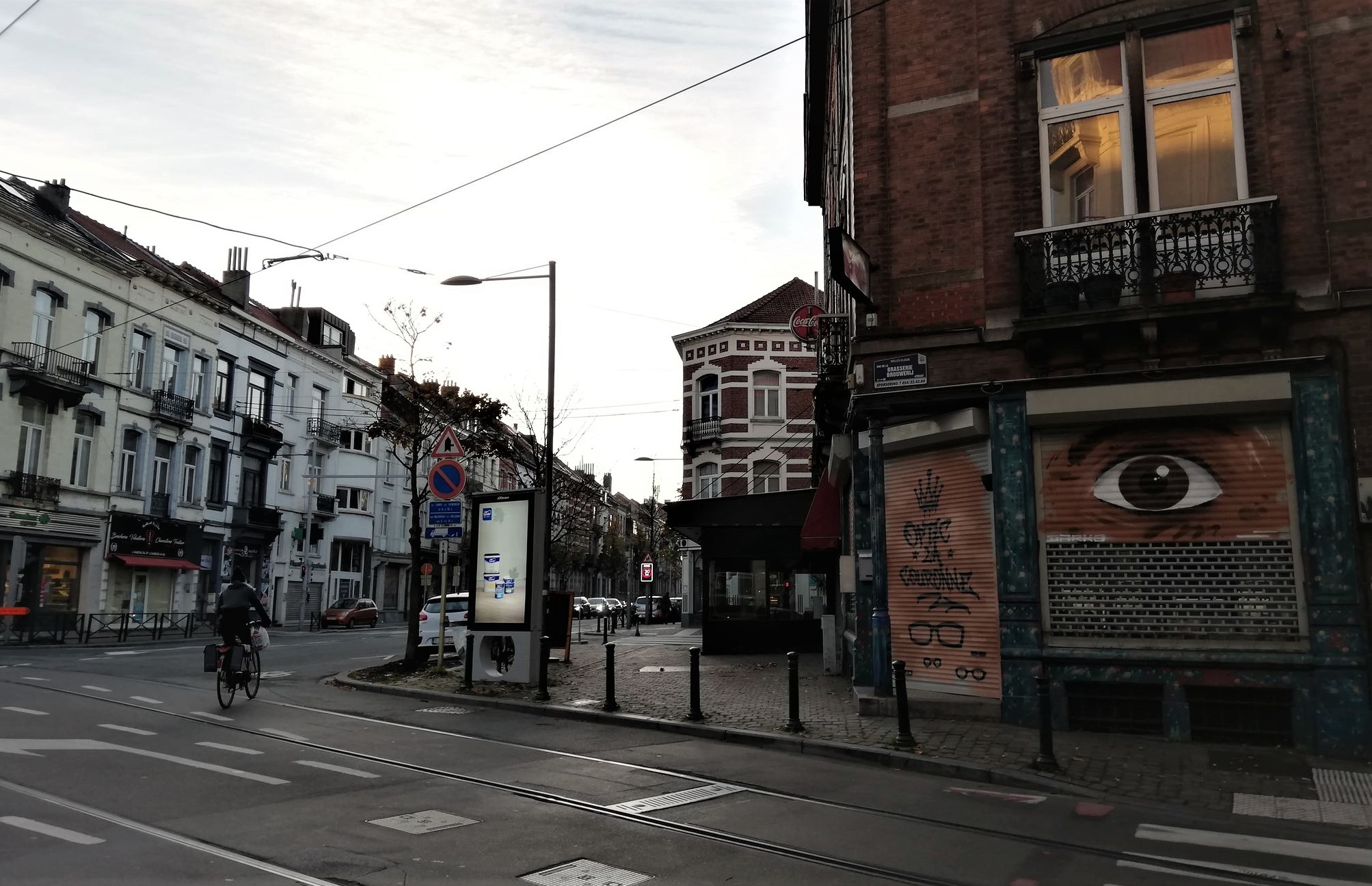 As Avenue de la Couronne nears its end at the cemetery of Ixelles, there is No 476 with a clandestine bar. Guy goes there because he is lonely and seeking women. Ute is young and brimming with womanhood. Diane is a huntress who kidnapped a baby to protect it from harm. The stories interweave, as they usually do.

The second virus attack hit harder than the first one and people´s tolerance to restrictions has restricted itself. Nevertheless, the Corona Bar on the Avenue de la Couronne 476 “tenait le coup”, as they say in Brussels. When all bars in town closed again in the middle of October, the message of a clandestine drink place spread around and the bar crew had hands full of work. The barred windows overlooking an enclosed yard let little light in. That was good, as the windows could easily give the clandestine place away. The bar had easy opening hours, almost any time Now. It was good for more reasons; several unemployed people have found here a way to earn some extra money to the meager allowance the state offered. END_OF_DOCUMENT_TOKEN_TO_BE_REPLACED